I have given numerous presentations through out my career, here is a list of public talks I have held so far. 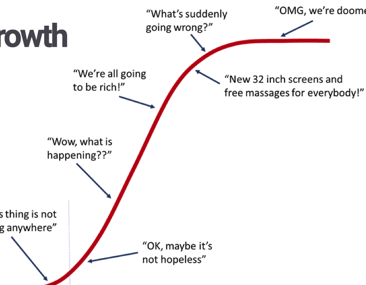 How to run and build a business/data intelligence unit from startup to corporate: Covering actionable insight that matters the most, which analytics levels there are in a company. How to use the Impact Matrix and how to establish an intelligence culture. What to look for when hiring and what stack to use when. 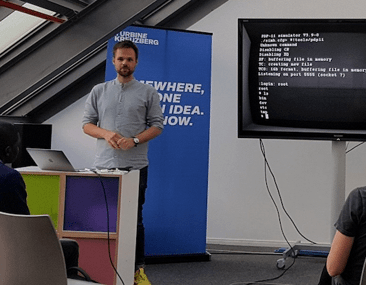 We are going down memory lane and try to understand why VI(M) exists and what sets it apart from other editors. With the history straightened up, we learn how to quit VIM and some other advanced tricks as well as the mental modal behind editing files with VIM. Last but not least we are going to look at how to configure VIM and where it makes sense to use and where it doesn’t.

Kai started by describing his first steps into HTML, manually scratching his own itch. He then described his troubled studies and how he ended up in an apprenticeship position. We then spoke about the beauty of the Ruby language, about intuition and aesthetics. We discussed testing, TDD and the art of producing simple code. We finally jumped forward to the no-code movement and the future of our industry. 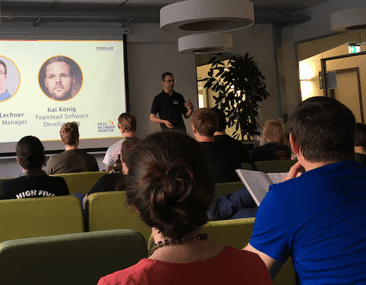 Giving a broad overview of how devops is implemented in companies. The material presented was the result of multiple Design Sprints where we tried to understand what problems developers face during normal operations.